Aguada Fort Goa History dates to 1612 when it was Constructed to guard against the Dutch and the Marathas. 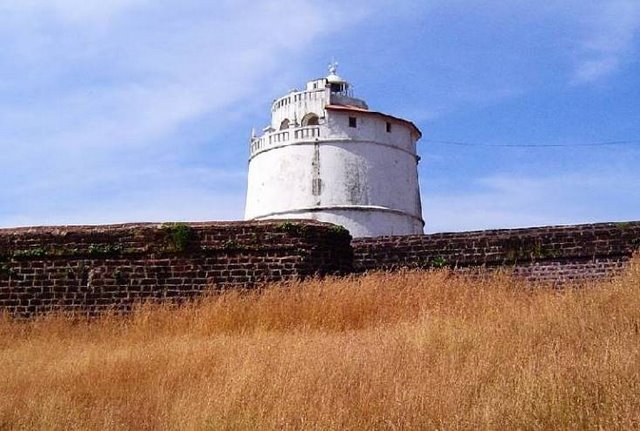 Aguada Fort Goa Situated 18 kms from Panaji and situated on a headland of the river Mandovi.. It was a reference point for the vessels coming from Europe at that time.It was initially tasked with defense of shipping and the nearby Bardez District.A freshwater spring within the fort provided water supply to the ships that used to stop by. This is how the fort got its name: Aguada, meaning Water. Crews of passing ships would often visit to replenish their fresh water store.


Below is the Fort Aguada Map which shows the Aguada Jail, Taj Holiday Village and Fort Aguada Beach Resort 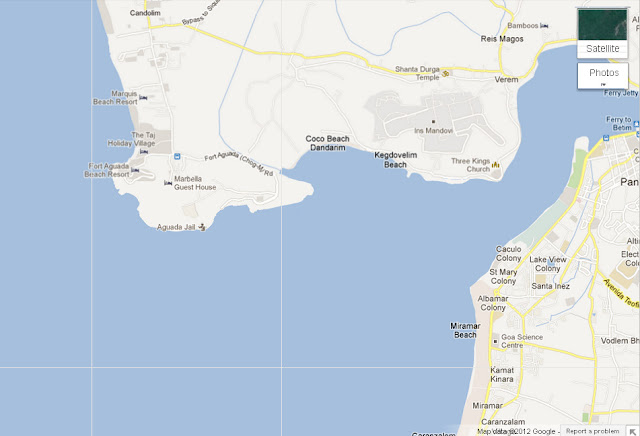 Fort Aguada was the most prized and crucial fort of Portuguese. The fort is so large that it envelops the entire peninsula at the south western tip of Bardez. Built on the mouth of river Mandovi, it was strategically located and was the chief defence of Portuguese against the Dutch and Marathas.